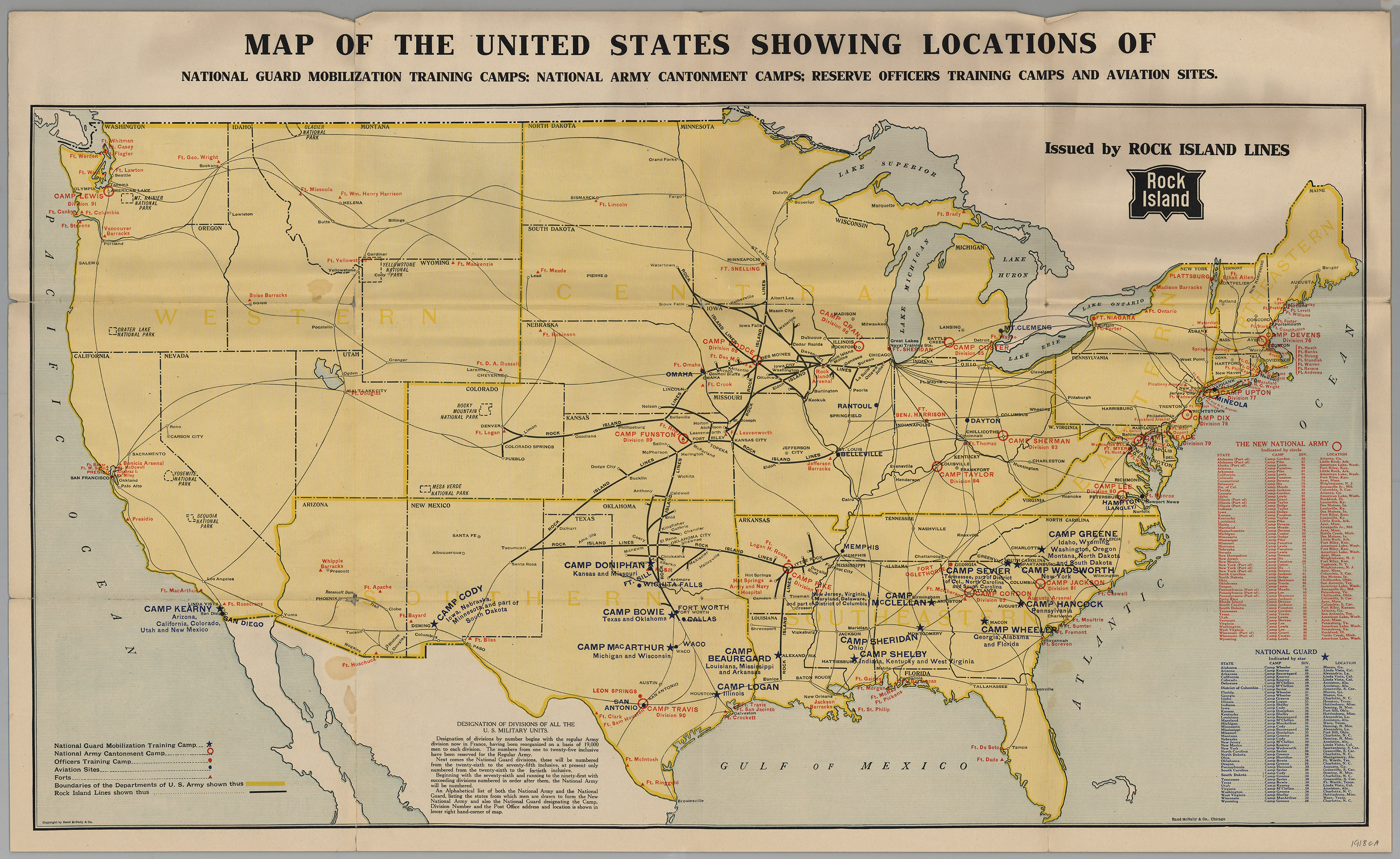 The European conflict that became WWI began in August 1914. The Germans sank the passenger ship Lusitania in May 1915, bringing the US closer to war. After General John “Black Jack” Pershing began his Punitive Expedition into Mexico in March 1916, the country was in an even higher state of preparedness. When the German government sent out the Zimmermann Telegram, promising to help Mexico regain the American Southwest they lost following the US-Mexico War, President Wilson declared war against Germany in April 1917. Military bases and training centers sprung up across the nation, including Texas, and eventually 5 million “doughboys” would take part in the war in Europe. The war ended on 11 November 1918.