Welcome to the Yana and Marty Davis Map Collection which is housed at the Museum of the Big Bend on the campus of Sul Ross State University in Alpine, Texas.

Unique to the Yana and Marty Davis Map Collection is the true accessibility of the collection. For over thirty-five years the collector noticed that archives world-wide were intimidating to those merely wishing “to see” rare documents and books. Consequently the Davis’ insisted their maps be secure but available to students, researchers and the public.

Enjoy these living documents of discovery! 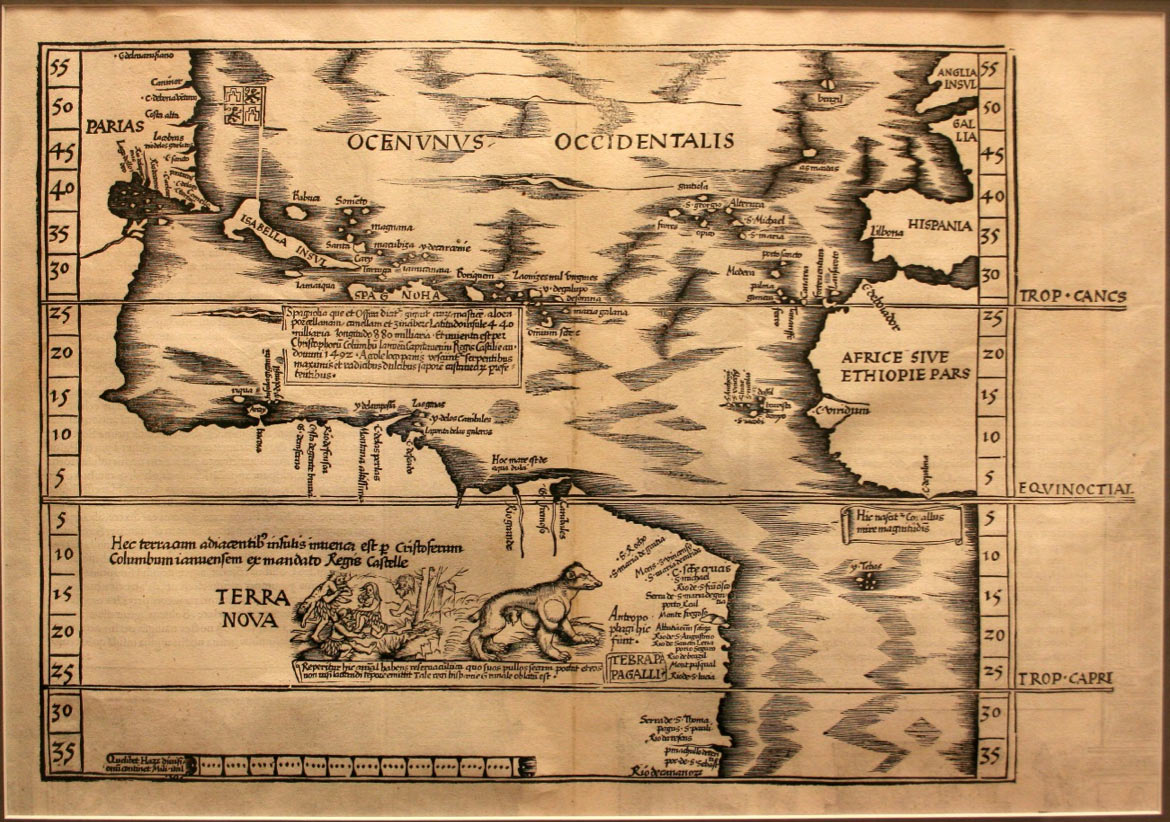